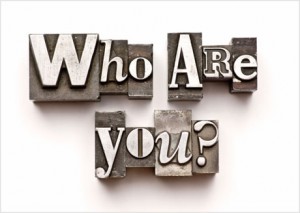 When asked this, how would you respond?

I think I will have to respond like this:

“When I left America for Europe on my first trip around the world, I left as a Baptist Christian.

When, in Europe, however, I realized I was really more than just a Baptist Christian, I was a Catholic Christian, too.

Until, of course, we visited India where I realized I had been a Hindu all along;

Until we visited Japan where it all became clear: I’m really a Buddhist.

When I finally returned to America, I realized, “I am all of these religions and still a Christian, too. In fact, I’m pretty sure I am more Christian today than I’ve ever been before.”

So today, I suppose I would have to identify myself as a Jew, a Muslim, a Hindu, a Buddhist, a Catholic and Baptist Christian who has never…ever…I repeat…never…ever…stopped loving Jesus or seeking to follow him…

I don’t think I ever will.”