Saint Paul’s words used to trigger a reaction in me. “How can I give thanks for everything? There’s so much that’s wrong in this world.” So, I would spend a great deal of time explaining to myself, and anyone who’d listen, what Paul really meant.

I get it now. What really needed fixing was not the “everything” in the world over which Saint Paul broke into song, but the “I” who sees the world and so judges it.

I get it now. Which is why I could not be anything but thankful. It all began to change for me on that Sunday afternoon a few years ago. I had not been in church that day and, frankly, had not been personally involved with a church since the day my Dad died–the day when something in me died, too.

I was reclining on the couch, beer in one hand, remote in the other, and it happened. What was it? To this day, about the best I can come up with is that Grace dawned.  I had not been praying for anything special. I wasn’t looking to wake up from the resignation that the world, as well as my life, was some indecipherable riddle, fraught with failed dreams and disappointments.

But Grace dawned and, from that day, I began to see everything differently…myself, others, this world.

I get it now. It’s not the world that needed changing; it was I.

I used to be so concerned about everyone’s opinion of me; today I am free. How could I not be thankful I AM THAT I AM, instead of the incessant and exhausting attempt to be whatever I imagined someone else expected me to be?

There was a time I said “I believe” to things I really didn’t–incarcerated as I was in my fear of your negative opinion of me. I confused “faith” for “beliefs” and so vigorously defended my beliefs, as if I was defending my faith. I get it now and so I live by faith and believe a few things.

Little things used to irritate me continually. Leaves that blow from a neighbor’s yard after mine have been gathered; the rains and snow that can make travel longer and tiring; the family member who still chews with her mouth open because she enjoys too much the sound of her own madness. I could complain, and I did, about lots of things.

Today, however, I get it. “That the things that matter most too often lie at the mercy of those that matter least.” It’s different for me now.  Infinitely different.

I get it. In fact, I get many things today that I missed through much of my life–a life filled with judgment-making, complaining, pretension, and confusion. I’m older now and I’m sure that has some to do with it. But it’s that Sunday afternoon I’ll never completely escape…wouldn’t if I could.  Life changed for me.  No, I changed for life.  Today, everything, including my own life, is so much simpler and infinitely more meaningful.

So today I wish for you a most blessed Thanksgiving. And, if I have a prayer, it is this: That, if it has not happened in you already, I pray that you, too, will have an “I get it now” moment…when Grace dawns and everything changes…everything in you, that is.

Older now, and awake, I find beauty in all that is.

How could I not be grateful? 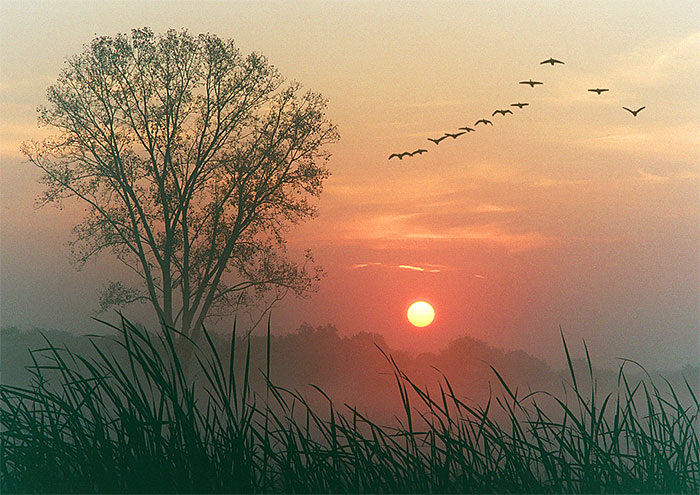 give thanks for everything, Grace Dawns, I find beauty in everything, I get it now, older now, thanksgiving

The Giant Oak Speaks…
A Van Gogh, I Am!