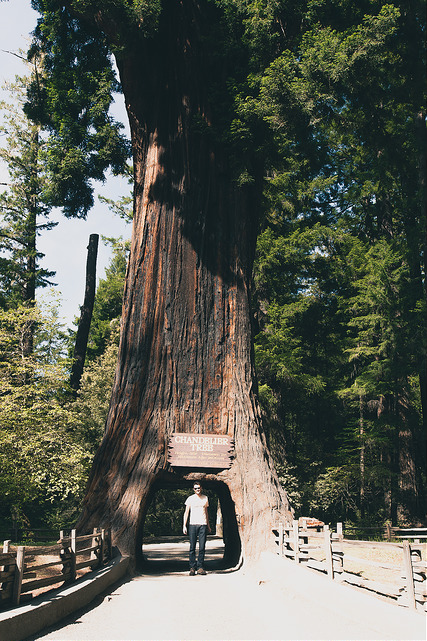 Suffering…Or, the Feeling You’re Not in Control

Suffering, to paraphrase Richard Roar’s definition is “the feeling that you are not in control.”

Being conscious, or aware, that our suffering, this internal disquieted state of our soul, is the consequence of our feelings of being “out of control” may escape us. The suffering, however, does not. The suffering, too, may take many different forms…worry, anxiety, fear, distress, stress, unhappiness, even depression or despair.

Suffering…Or, the Feeling You’re Not in Control

Now, I would take Rohr’s description of suffering to an altogether deeper level.

I would say the greatest single illusion or, the greatest human sin, because sin is really just “illusion” or delusion or unconsciousness and, sometimes, willful avoidance (the word “sin” actually means “to miss the truth” or, as I like to phrase it, “to miss the point” or simply “to be unconscious” about what is true…what is really real) …but, I would take Rohr’s definition of suffering as “the feeling you are not in control” and suggest there is not much of anything of consequence that we control, is there?

Suffering: You not only “feel” you’re not in control…you’re really NOT in control.

Oh, sure, each of us makes choices, some good…some not-so-good and sometimes some are downright evil choices with unthinkable consequences and unimaginable suffering.

But what I’m suggesting is that there is an inexplicable mystery and the mystery is that we actually control nothing of great consequence at all.

In my Lenten meditations today, for example, I listened to, my heart, feeling and observing its rhythms within my chest.

I had, as it were, a kind of epiphany. No great revelation I had not thought about before. But just thought at a deeper and more profound level – I do not control the beats of my heart.

Admittedly, I may have some control over how rapidly my heart beats – as in the choice of consuming all-to-often a diet rich in salt.

Or, I may have some control over the degree of effort my heart must make to pump blood through my body if I were overweight or out of shape. But I do not ever recall giving a command to my heart to beat. It just beats.

So, I am suggesting the illusion is that we are in control at all.

However, do not miss the point.

I am not suggesting a kind of determinism and you and I are simply pawns on a table of chess with no choices or decision-making capacities. We make choices all the time. Karma, as taught is the east is the reality or consequence our choices set in motion. Saint Paul called this “the law of reaping and sowing.”

When we begin to realize we are not in control some turn to religion and/or prayer and seek to gain their loss of control by calling on God through prayer and some even say “In the name of Jesus” as if that gives their prayer greater power – which is just a phrase people use thinking it gives them “control.”

Worse still, these seekers after control are so spiritually delusional they actually believe and so call their manipulative attempts to control God, and the circumstances of their lives, faith.

In reality, however, it is just the opposite of faith. It is fear of losing control and using prayer as a means of regaining control.

But it is all an illusion.
It is evil.
It has nothing to do with authentic faith.
And yet, it is quite understandable. Forgivable, too. And, more common than you might think.

Jesus…the model of authentic faith…and, the power to let go of the illusion of control.

Here, yet again, we see that Jesus is the model of real faith and authentic human living…our example of how we should live, if “abundant life” is to be experienced.

He, too, was tempted to use prayer to change the uncontrollable circumstances of his own life. What do you think he was doing in the Garden of Gethsemane when three times he pleaded with God “to remove the bitter cup” he realized he was going to drink?

When he finally surrendered, however, and turned loose or let go of the illusion of control He the felt the strength to face the mounting opposition that resulted in his execution.

His faith transformed his suffering…his illusion of control. Giving up control, or surrendering to this present moment in whatever garment this moment comes wearing, He discovered a deeper kind of control

Therein is the mystery.
Do not try to understand this.
Explaining it won’t suffice either.

You either know this or you have yet to learn it.

Either way is OK.
You WILL learn this, although for some it will take much kicking and screaming. Or, a lot of suffering.

But, for now, there is nothing to understand.

If something in you revolts at this reality, just be reminded at this Lenten season: to let go of the illusion of control IS your spiritual quest…IS your salvation…IS “the peace that passes all understanding” (Philippians 4:7).