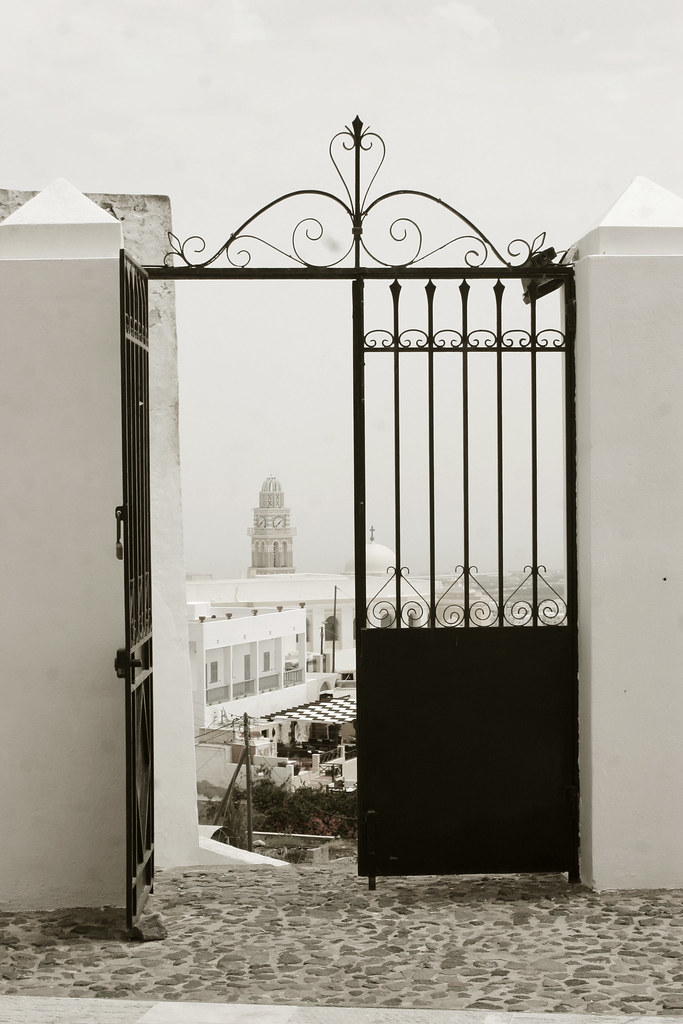 Break Free. Sounds like the lyrics to a song Queen sang in the late ’80’s.

Break Free. Sounds like something one of characters might have said in the movie, The Shawshank Redemption.

When I chose these words “break free” I was thinking of Rainer Maria Rilke’s statement, “Be patient toward all that is unsolved in your heart and try to love the questions themselves.”

“Unsolved in your heart.”
Check.

The two things Rilke notes are prisons of inner incarceration. You and I are the prisoners. Patience will be needed to break free…to prevail. But you will.

For now, however, to love yourself…everything about yourself…is not so easy, is it?

To accept yourself…with all your tiny, little secrets. And, a few big ones, too. Well, that’s even more difficult.

And, yes, you have a few big secrets that even scare you. That’s the stuff inside you head and heart hard to admit to anyone, including yourself. If you’re like me, sometimes you have thoughts…sometimes you think things…even feel things, that shock the shit out of you…yourself.

Can I get a witness?

It is impossible to imagine where any of this darkness comes from, which is why Carl Jung called the “the shadow self.” We all have one. Deep dark secrets that try to break free, too, in spite of our attempts to keep them latched and locked away.

What about your questions? You have those, too.

People who appear to be the most certain about what they believe are really the most uncertain.

People who come across to you as if they have it all figured out do so because on the inside everything is really an indecipherable riddle, an unsolvable puzzle.

People who boast they know what they believe and what they just “accept by faith” as if it really were that simple, are the simplest of people who’ve done little or no thinking whatsoever. They’ve learned to survive by keeping the lid on their questions. But they are like sailors who’ve battened down the hatches on a submarine. Instead of plunging to the depths, however, they cruise along the surface life while pretending to navigate the depths.

These people can generally recite with certainty what they believe…so much so, in fact, you’d think they had been to the top of Mt. Sinai where God etched in stone their beliefs)…and, not only what they believe, but they’re convinced what you must believe, too…that is, if you want to “appear” to the world as they seek to appear: confident, certain, and complete.

Know this!
I repeat, know this!
No, I say it again, get this clear!

Their appearance is all a facade, a phony charade. The more confident they want you to think they are, the more uncertain they actually are.

Do not judge them. They are really very scared people. That’s all. Frightened by their inner doubts and questions. They have been falsely led to believe that their questions are a sign of faulty faith, even disbelief. And, that God hates both. What they do not know, however, is this:  until they question their faith, they have no faith. At best, they have a roller board of beliefs they drag around through life like a traveler at an airport terminal. They look as if they know where they’re going. But really, they are carrying a ticket to nowhere.

Is this you? If it is, you know it. Which is why you’re still reading this. You want to know if I have an answer for the phony front you’ve been wearing too long. You want to break free, don’t you?

Well, guess what? You can. Here are three places to begin the process to break free.  Here’s a way to cut the wire and live fully into your doubts…your questions…even your shadows.

1. Open wide the door into your shadow self.  Your questions, doubts, fears…even your bizarre thoughts and imaginations are not impulses planted there by some fictitious phantom.  No, not even Satan.  They’re part of you because they ARE you.  I would recommend you open wide the door to your secret self. It only becomes a sick self…an evil, dysfunctional and embarrassing self when you seek to incarcerate it. When you do, it schemes a plot to break free on its own and its freedom, should it succeed, will not be pretty.  Do not keep the door shut and the bolt latched. Open the door instead and go in. Look around. It’s all your stuff. Welcome to the real world…the real you.  Get comfortable. Might as well. There’s much you have to learn about yourself here. But what you learn will truly help you to break free.

2. That does not mean you’ll like everything you see. No, but what it does mean is that you will never make peace with that part of you against which you have declared war.  Our political leaders do not seem to get it. War against anything is the wrong metaphor.  What you fight prevails; what you resist persists. Or, so said my spiritual teacher, Eckhart Tolle.

3. Recognize false belief when you see it. And, you will see it. The phony comes all dressed up like we used to do when going to church…what my mother used to call, “Our Sunday best.” I suppose we thought looking as if we had everything neatly arranged…shoes shined, coat and tie, ironed shirts…somehow, all of that made it seem as if inside we were just as neatly packaged and had life by its tail.

You don’t. Know that your questions are a causeway into God’s presence. Your doubts plough a path to the Divine. Resist neither and you break free to live fully and free.

authentic faith, be patient toward all that is unsolved in your heart, break free, doubts, drstevemcswain, it's just the way life works, loving the questions, need to break free here, open wide the doorway, queen, questions, rainer marie rilke, shadow self, the shadow self, the shawshank redemption, try to love the questions themselves, unsolved in your heart, your doubts, your questions