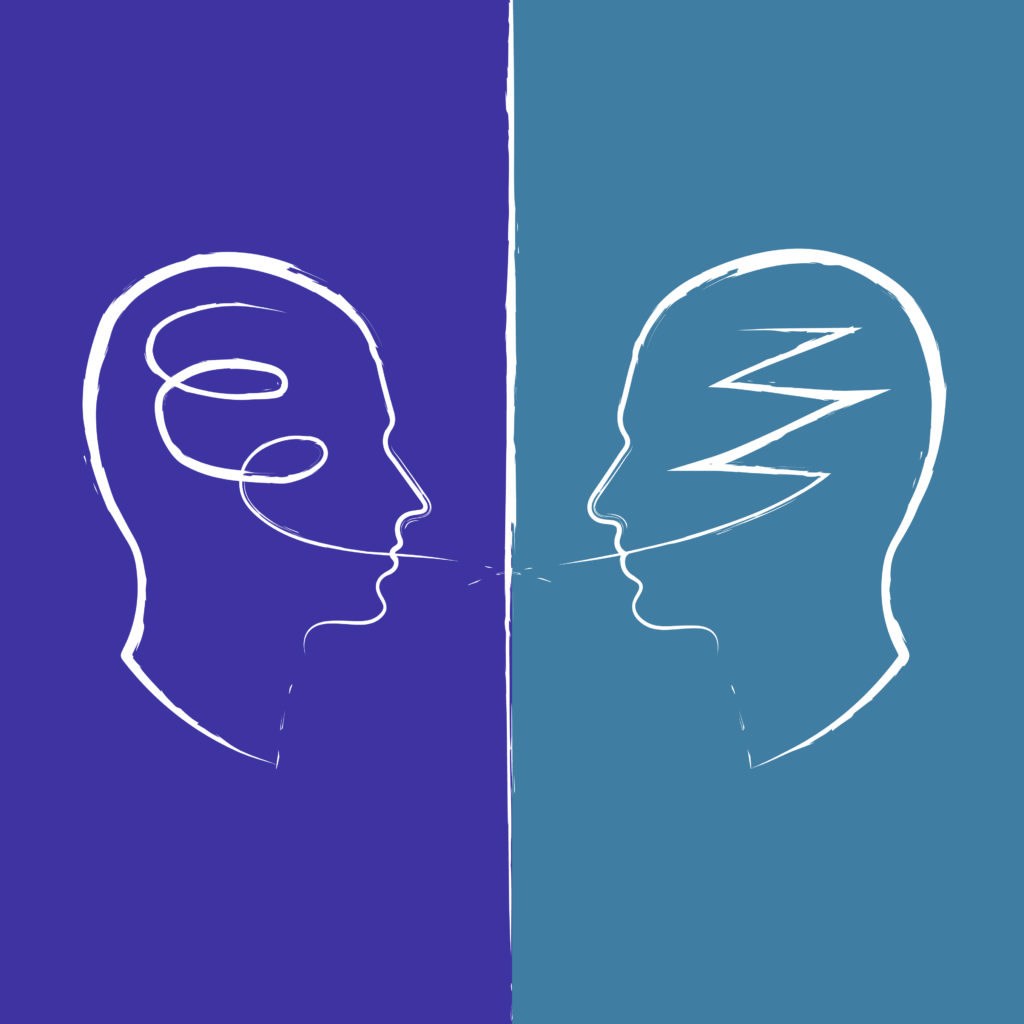 Ever Felt Misunderstood? Unfairly Attacked? What Do You Do?

Ever felt misunderstood? Unfairly attacked? Betrayed? Like you’ve been set up by someone who asks what you think about something but, when you answer, they turn on you like a pack of wolves?

Such was the case most recently.

Hardly a day goes by but what I get email from people who’ve read The Enoch Factor or something I’ve written for Huffington Post or the Washington Post. Most simply write to say thanks. Others write to take issue with a point or perspective I’ve taken. But then, there are those who write whose motives are not so easily discernible.

Recently, for example, a man contacted me with two questions both of which he presented in such a way so as to suggest he was doing research in religion and that he wanted my perspectives to contribute to his investigation. So, I tried to answer both of his questions clearly and from my own personal position.

A few hours later, I received another email from him. This time, he requested further clarification on one of the ways I had responded. This went on for another email or two, each time he would press for further clarity. Each time I wrote with as much conviction as I could or would to anyone about my assessments of religion today, including Christianity, and what some of the problems were as I saw it.

Then, out of the blue, the tone of his emails changed. It was as if he felt I had personally attacked him. So, this next email was dripping with hostility. He took personally many of the things I said in response to his questions. And, he was not happy.

I was having dinner when I received the email. I was so “taken-back,” as they say, it took my appetite with it. His email was hateful, as if every question I had answered was a personal attack on him. So he released the flood waters of his own hostility. Might have been my imagination, but I felt a torrent of negative energy coming through the phone. For the life of me, I could not figure out what had gone wrong–perplexed as to why he had taken such offense at what were my honest responses to his inquiries into my background and beliefs.

I could feel my own ego defenses rise faster than a drawbridge on a castle under siege.

What do you do?

My first impulse was to react in defense of myself. In fact, I began typing a response that was drenched with plenty of reactionary hostility of my own. I felt he had set me up, tricked me into responding to what were clearly loaded questions–questions my inquirer was asking only to bait me for his attack. When I had revealed just enough about my personal history, he took advantage of my vulnerability and engaged in a tirade of charges.

Clearly, I was about to give in to my own anger when I remembered something Jesus said: “Consider yourself happy every time people put you down, throw you out, or speak lies about you…you should be glad–give a cheer even!” (Matt. 5:11-12). I remembered, too, something the Buddha said, “You will not be punished FOR your anger; you will be punished BY your anger.”

“Yea right!” I thought. “Easy for those guys…they’re like God’s or something!”

The ego in you, and in me, loves to be angry and loves a good fight. It’s one of the ways it manages to stay alive inside you, to maintain its-self–it’s identity as a victim, or one victimized, a sufferer, one who has been unjustly wronged. In fact, the ego will travel in any direction in its quest for a permanent sense of self. It will not discriminate in this regard. At one end, for example, it might think of its-self as the soldier, the priest, a king, a hollywood star, the medical specialist, a best selling author…the list of identities is virtually endless. At the other end of the spectrum, it might think of its-self as the victim, the sufferer, the nobody, the biggest loser, the only person whose always misunderstood…and again and again. And, of course, the list is endless in this direction, too.

But, the ego in you, as it is in me, is the false self desperately in search of its-self and permanency. It doesn’t matter to the ego what clothing the self chooses, so long as it has a sense of self.

The false self, the ego in you, is your “social mask,”–Martha Beck calls it…your “identity enhancer,” as E. Tolle calls it…the self that Jesus said we are to “deny,” (Luke 9:23). As we do, we feel peace and happiness return. To know this, and so act on it, is the one-and-only-way to avoid being overtaken by “the little me”–this illusory self that feels, as in my case, offended by an attacker and so wants to become obsessed with getting even and lashing out in response. When you “deny self,” however, as I successfully did THIS time but do not do all the time–isn’t some big battle you engage within yourself. Instead, it is the simple awareness that the ego is present and is reacting in you. By being aware of this, you create an instant space of stillness between you–the real you–and this false self, the “mad dog within,” as Nietzsche called it, that’s like a hound on a relentless hunt for its-self.

As I sat there, supper pushed aside, I recognized, or acknowledged, ego’s presence. “There it is in me.” I looked at it, what easterners call acting as “the witnessing presence.” By doing this, the real me, felt a space emerge between “me” and “myself.” (I know this can sound a bit confusing–even neurotic which of course it is–but IT IS ALSO how life works and the way peace and wholeness is found).

That inner space gave me an instant choice. “Do I want the ego running my life, as well as my reaction to this person? Or, do I want to be at peace? With Presence?” Well, fortunately, I made the right choice which, as I admitted, I don’t make always. Yet, I have been making this my spiritual practice long enough to know this is the way to peace…or, better, this IS peace, there is no other way to freedom beyond the destructive ego-self and the possible redemption of most potentially explosive situations.

In the end, I did not respond to his email with defensiveness…with a “How dare you?” mentality. Instead, I chose to apologize to him for perhaps misunderstanding his questions or mistakenly thinking he wanted my honest opinions when he most likely did not. I expressed my regret he felt I was attacking him. I apologized if I came across in a way that seemed as if I was belittling or seeking to attack him…that, since I did not know him anyway, I would have no reason to do so.

I’m pretty sure we’ll not ever be best friends. But, I’m also certain in the exchange of subsequent emails–we’re no longer enemies and, most important to me, I’m at peace.

(Examples like this recent incident I share over and over in The Enoch Factor: The Sacred Art of Knowing God – If you have not read it, please do. It is my story of how I moved beyond religion–and it’s collective ego-insanity–and experienced a spiritual awakening).

Also, don’t forget to download to your iPhone or Android phone the FREE App – in the Education sections of the respective app stores and listed as APPLIFT – I frequently share stories, spiritual insights, etc., from the varied spiritual traditions to enrich your daily walk with God.

One more thing – I have shipped now hundreds of the UNITY pendants all around the world. If you’d like one to wear as I do to promote a more conscious, compassionate, and charitable world, I’m now offering these in stainless steel (with a chain, too) to be worn as a necklace. They’re only $19.99 (S/H is free). Go to www.stevemcswain.com/shop/

2 thoughts on “Ever Felt Misunderstood? Unfairly Attacked? What Do You Do?”